I attended high school in New Orleans, Louisiana, where I grew up.  The year I graduated, 1976, was the year Jimmy Carter became President of the United States.  The music I listened to during high school were groups like the Allman Brothers,  Moody Blues and Joni Mitchell.  In high school, I spent too much time wishing I was an adult.  I remember daydreaming that I would travel around the United States fighting for the Equal Rights Amendment instead of, say, doing my Algebra homework!  It wasn’t until I got to college that I figured out the satisfaction one gets by struggling through difficult material or figuring out how to focus on the task at hand when life’s dramas compete for attention.  I was the first person in my family to go to college and graduate from college. A resident of Montana since 1980, I graduated from University of Montana with a B.A. in Education, then went on to Montana State University in Bozeman to get a Master’s Degree in Educational Leadership.  In May of 2016, I earned a Doctoral Degree in Educational Leadership from MSU. Professionally, I’ve spent a decade as an elementary teacher in Bozeman, Montana, three years as the Superintendent and Principal in Centerville, Montana (Class C), eight years as the Superintendent and Principal of the Monforton School District (K-8) in Bozeman and in 2012 came to Park High School. As the years have gone by, not only have I become progressively interested in developing traditionally recognized educational skills and abilities, like being a competent administrator, but something else has unfolded too.  I find myself looking at deeper questions than we educators are often taught to consider.  As I have seen one and another new educational innovation and policy come down the pike, I have grown more curious about the bigger questions.  For example, how, as high-stakes testing and other accountability practices drive instruction and curriculum, do we continue to strive for instructional innovations and primacy to dialogue between educators and with the community about what it means to educate a child in our community? I am married to the man I met in high school, Joseph Scalia III, a psychoanalyst.  We have a son, Joseph Scalia IV, an engineering professor at Colorado State University and our daughter-in-law, Nikki Scalia, who is also an engineer. 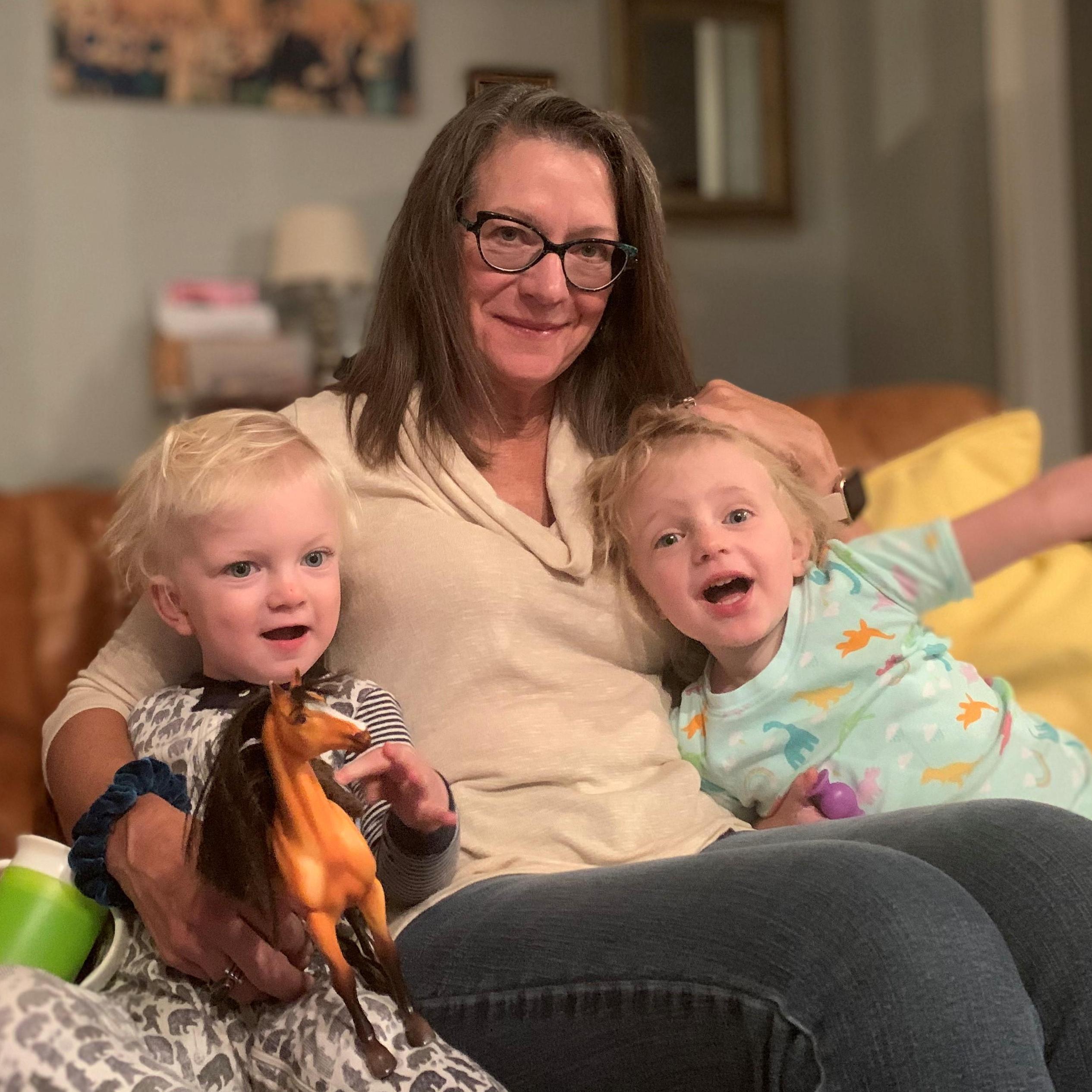